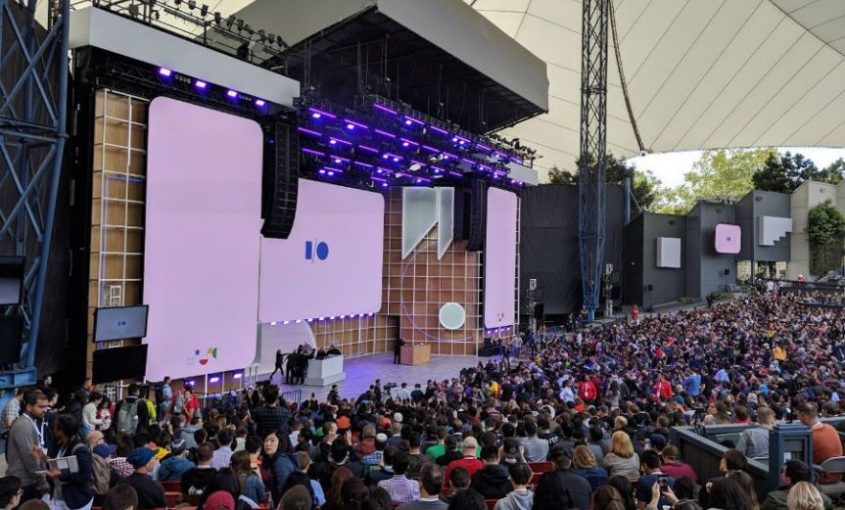 Google I/O is the largest annual developer’s conference held by Google in Mountain View, California where Google announces its new hardware and software, as well as informs the audience of the various updates for its existing apps and services. This year, the conference had the attendance of over 7,000 people from all over the world. For those who could not be on site at the event, the keynotes and other sessions were live streamed and interpreted into multiple languages.

This year’s Google I/O provided unique opportunity for Bilingva to showcase the new way to hold simultaneous interpreting without the need for hardware by allowing the users to listen to the translation direct from their smartphones. The simple and intuitive interface of Android and iOS apps allows the users to quickly connect to the conference track and language of their choice.

Bilingva’s interpreting team connected to the event from all over the world, including United States and Europe, with teams working from Northern and South California and Colorado. As usual, with simultaneous interpreting, translators were working in pairs, using interface as if they were in a real booth. While the translator teams were working from Bilingva’s exclusive studios fully equipped for simultaneous remote interpreting, Bilingva staff provided technical and customer service support on-site.

Bilingva is the exclusive provider of this particular innovative platform in the United States.