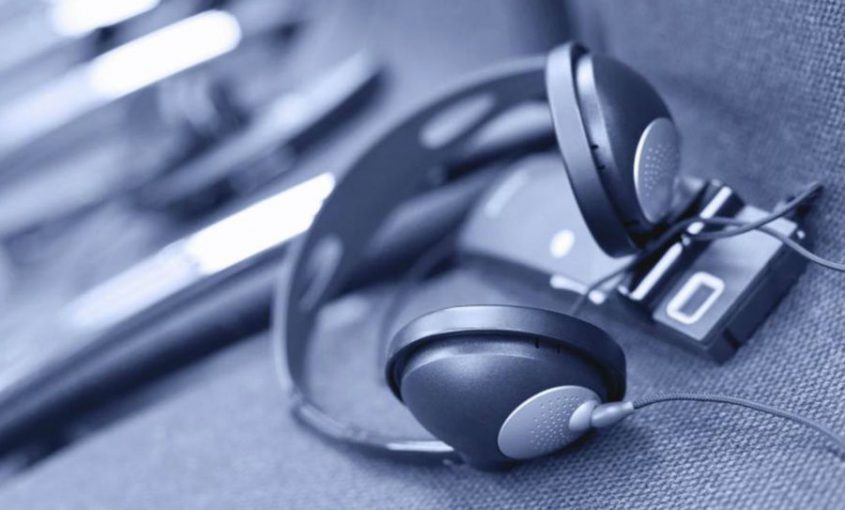 An interesting article from BBC about how the world’s most powerful computers still can’t perform accurate real-time interpreting of one language to another. Yet human interpreters do it with ease. Geoff Watts meets the neuroscientists who are starting to explain this remarkable ability.

As the delegate spoke, Pinkney had to make sense of a message composed in one language while simultaneously constructing and articulating the same message in another tongue. The process required an extraordinary blend of sensory, motor and cognitive skills, all of which had to operate in unison. She did so continuously and in real time, without asking the speaker to slow down or clarify anything. She didn’t stammer or pause. Executing it required versatility and nuance beyond the reach of the most powerful computers. It is a wonder that her brain, indeed any human brain, can do it at all.

Neuroscientists have explored language for decades and produced scores of studies on multilingual speakers. Yet understanding this process – simultaneous interpretation – is a much bigger scientific challenge. So much goes on in an interpreter’s brain that it’s hard even to know where to start. Recently, however, a handful of enthusiasts have taken up the challenge, and one region of the brain – the caudate nucleus – has caught their attention.

The caudate isn’t a specialist language area; neuroscientists know it for its role in processes like decision making and trust. It’s like an orchestral conductor, coordinating activity across many brain regions to produce stunningly complex behaviours. Which means the results of the interpretation studies appear to tie into one of the biggest ideas to emerge from neuroscience over the past decade or two. It’s now clear that many of our most sophisticated abilities are made possible not by specialist brain areas dedicated to specific tasks, but by lightning-fast coordination between areas that control more general tasks, such as movement and hearing.

Simultaneous interpretation, it seems, is yet another feat made possible by our networked brains.